From vision to eye health, here’s how gender affects our peepers

Vision-related debates with the opposite sex are more common than you think – and not just when reading directions on Google Maps. Often, it’s related to color – he says the couch is grey, when she’s positive it’s more of a periwinkle blue. Sometimes it’s to do with eye contact, or it’s pinned on our hunter-gatherer past. So, before you break into a full-blown domestic over paint swatches or whether that viral dress that broke the internet was blue or gold, let’s look at the differences between men’s and women’s eyes.

Could it be down to your color vocabulary?

Research has shown that women have a bigger color vocabulary than men. Colors like azure, amaranth, cerise, and vermilion are slipped coolly into a wardrobe-related conversation with girlfriends. While men’s wardrobe options tend to be more restricted when it comes to the color spectrum, there could be more to it than just exposure to colors and vocab.

It seems that arguing over color swatches could be caused by different genders not seeing the same colors. Research has found real differences in vision between males and females – a result of wiring variations and hormone levels in key visual areas of the brain. This means women are better at discriminating colors and men are less able to tell the difference between hues. 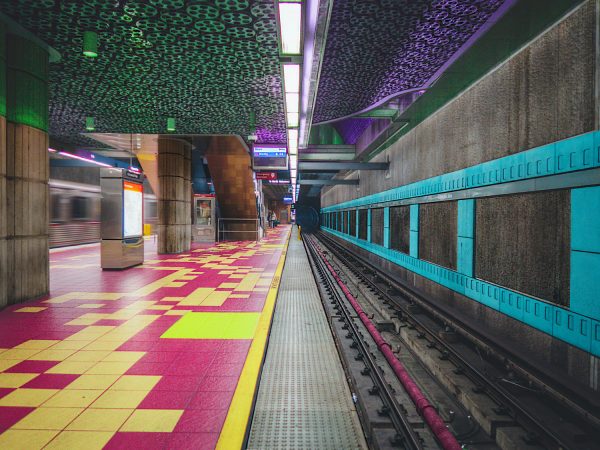 Sensitivity to detail and movement

Colors aside, the same research looked at the impact of gender on sensitivity to contrast. This showed that men are better at identifying changing images, seeing detail from a distance, and tracking fast-moving objects.

Ever felt like your male counterpart wasn’t looking at you while you were talking to him? Research has shown that men and women have quite different focuses during a conversation and different types of distractions.

Possible explanations for the differences in women’s and men’s eyes go back to our hunter-gatherer days. Women were tasked with foraging and gathering – requiring better close-range color differentiation. On the other hand, men were the primary hunters – tasked with tracking and capturing animals for food. Noticing color differences took a backseat while being aware of predators and prey was crucial. Men needed better long-range vision and the ability to spot movement while out on the hunt. 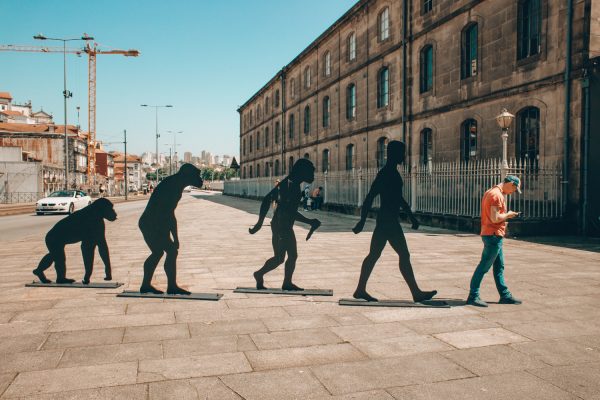 Focus and distraction could also indicate differences in subconscious priorities – with men needing to be more aware of movement in their surroundings and women prioritizing other people. (Moms have eyes in the backs of their heads remember?)

Aside from the subtle differences in vision, women’s and men’s eyes also differ when it comes to eye conditions. While color blindness affects significantly more men than women (1 in 12 males and 1 in 200 females affected globally), women are, overall, hit harder by eye conditions. The Women’s Eye Health Task Force reports that almost two-thirds of visually impaired and blind people in the world are female. But why?

Men and women really do see the world differently

Whether it’s health-related issues or the great debate over a feature wall being purple or blue-toned, it’s time to accept that (perhaps thanks to our caveman past) men and women do see the world differently. 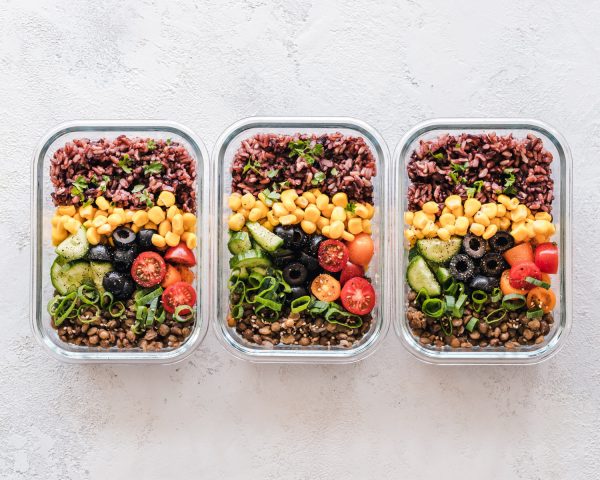 How to change to a plant-based diet

5 tips for getting started with a plant-based way of life Thanks to the many proven health benefits, more and more people are moving to a plant-based diet. In fact, in the… 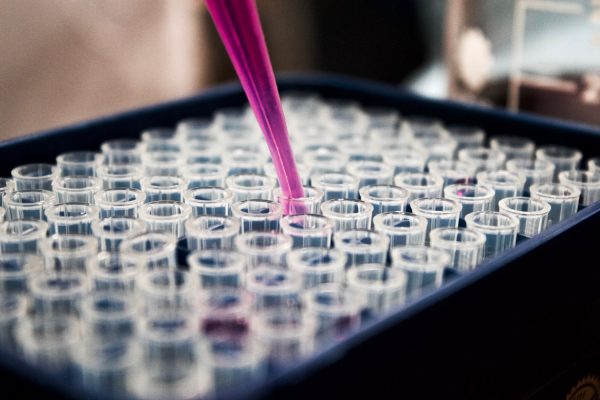 Online DNA tests – what you need to know

Will they give you the answers or create more questions? Whether you’ve got roots to fill on your family tree or you just want to know if you’re really a Viking descendant,… 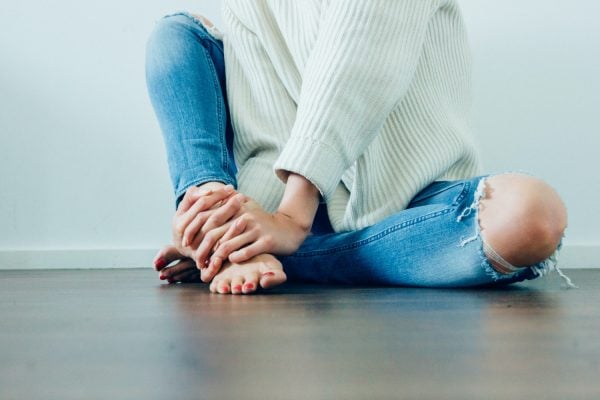 Why your cycle should dictate your workout regime

The hormone-led answer to getting the most out of your workouts One week, you’re feeling motivated and smashing out a HIIT class, and the next, your fitness mojo just isn’t there. Ever… 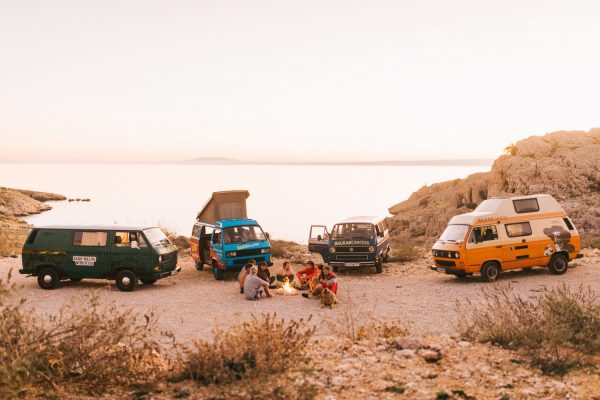 How to plan a road trip that rocks Road trips are all about making memories, and a lot of excitement and fun comes with the unknown. So much more than just going… 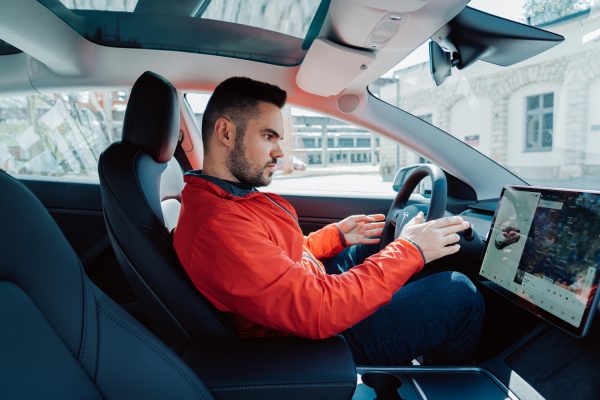 Is an electric car right for you?

Gas guzzler or purring electric, what are the pros and cons? While we’re still a way off the flying cars seen in movies like Back to the Future, and self-driving cars aren’t…