We all have friends or co-workers who drain the energy from the room with their constant negativity. They’re pessimistic about the future, they dwell on perceived slights and insults, and they seem to take pleasure in judging and bringing others down. It’s exhausting for everyone around them. 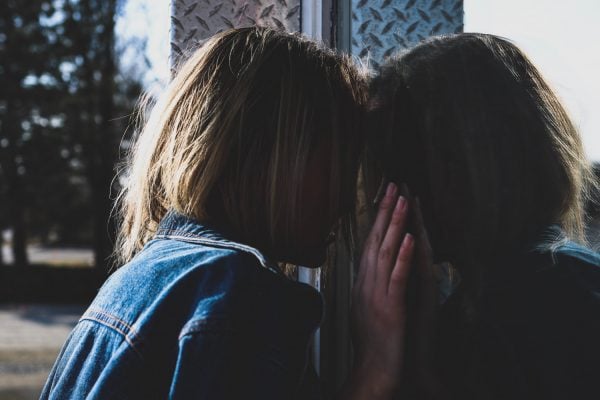 Of course, we all have moments of negativity in our lives. When you’re dealing with work stress, health issues or family problems, it’s only natural to have times when you feel down and despondent. Constant negativity is different – and far more damaging.

Here’s how to spot the negative people in your life – and how to stop them from getting you down.

Recognizing negativity in your life

A negative, pessimistic approach can have a huge impact on a person’s life. It makes sense – if you’re always looking at the downside, you’re likely to miss the upsides when they come along. If you’re always thinking of yourself as an unlucky victim, it’s far harder to make changes and better your situation.

Here are five signs you’re dealing with a negative person:

The effects of negativity

As social animals, our happiness is influenced by the people around us. When the people around us are kind and positive, it tends to lift our mood. Conversely, being surrounded by negativity can bring us down and make us negative as well. Think of that one colleague who always complains, and draws other colleagues into the negativity. In the end, everyone ends up complaining and feeling pessimistic.

Of course, some people seem negative for reasons beyond their control – mental health issues like anxiety and depression can make people risk-averse, pessimistic, and insecure about their own abilities. If someone in your life is suddenly more negative than usual, it could be worth suggesting that they seek help – but only if you know them well enough.

Constant negativity is no fun for the person expressing it, or for the people nearby. Although you can have sympathy and compassion for negative, unhappy people, you can also protect yourself from being dragged into negativity and pessimism. 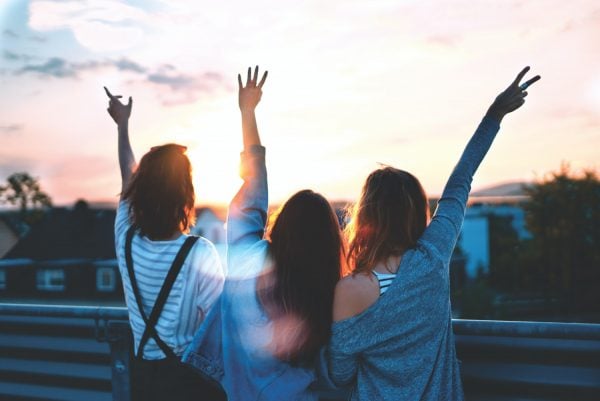 Some advocate cutting negative people out of your life entirely, but that’s a harsh – and often impossible – solution. If you have a negative friend, family member, or co-worker, there are some ways to deal with the negativity without taking drastic measures.

These strategies might not change the negative person in your life at all, but if they can help you maintain your own positivity in the face of a constant stream of pessimistic energy, they’re worth a try. 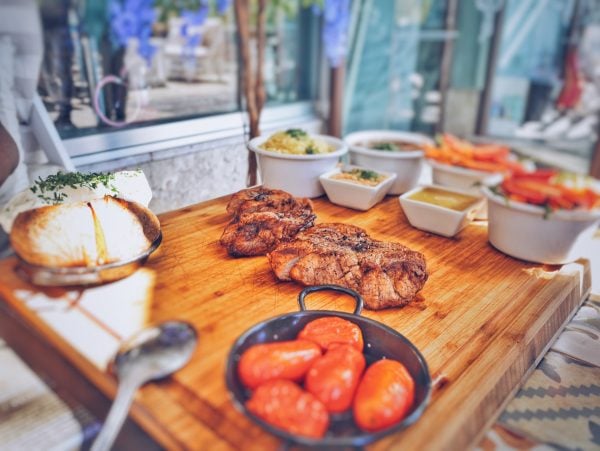 Does eating meat make sense? Meat or not – we unpick the science Climate change. Cancer and heart disease. Environmental damage. Even murder. For something that’s a standard part of most American… 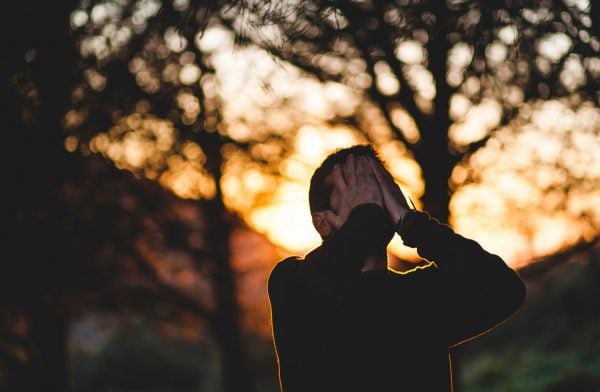 What neuroscience says about beating stress Stress-busting strategies you can use right now Your heart beats harder. Your breathing gets faster. Your muscles tense up. You can feel stress in your body,… 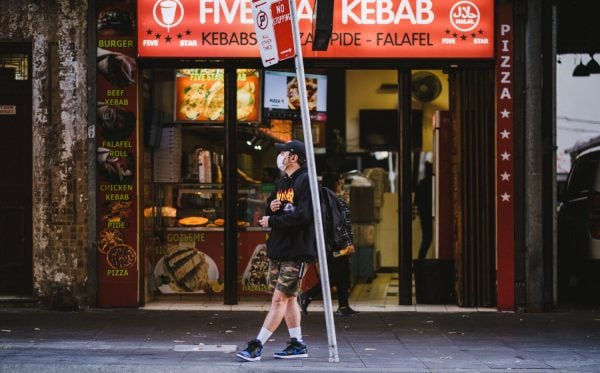 Coronavirus and your eyes 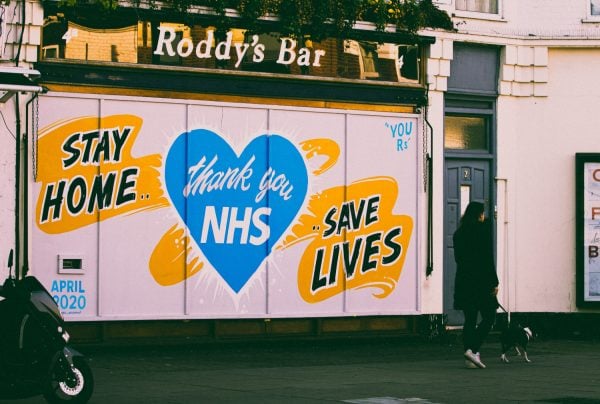 Physical and mental health during lockdown 10 ways to look after yourself while you’re stuck at home When you’re juggling work, school, and other day-to-day responsibilities, staying at home for weeks might… 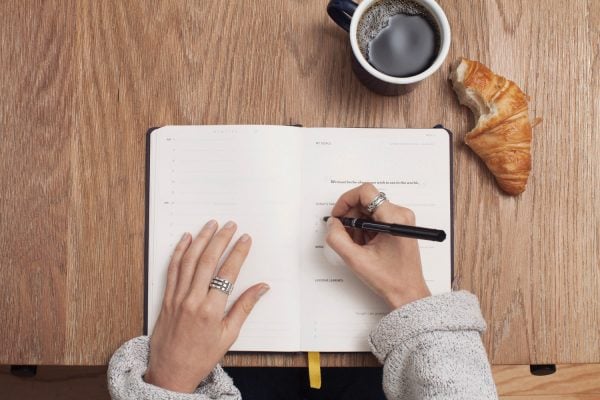 The surprising emotional benefits of journaling

Boost mood and creativity, reduce stress, gain clarity  Busy. Hectic. Swamped. Overwhelmed. Being busy is so common that it’s a cliché at this point. But it’s a reality for many of us….