Girls and Gaming – 6 Badasses Who Are Breaking Up Gender Stereotypes

All over the internet, girls are crushing the stereotypical boyfriend-addicted-to-videogames persona (and crushing their boyfriends, while they’re at it). From esports to first-person shooters, these chicks prove you can have purple hair and still annihilate the competition.

Look out boys, these chicks are here to school you. Meet some of the baddest babes in gaming right now, and where their prowess lies in the gaming world.

Hero 27 is Brigitte and I’m so excited to play around with her kit to see how she fits in! She’s adorable! #overwatch

Bianca Antisera is a foxy American-Argentinian gamer who has drawn a following on Instagram and YouTube for her vavoom good looks, insider tips into the world of GameStop careers, and love for games like White Day and Silent Hill. Her YouTube channel is a treasure trove of gaming commentary, playthroughs, and gaming livestreams.

Hi Instagram!! Sorry it’s been so long! I cut three inches off my hair and dyed it red 🙌🏻 and now I’m making a video and it feels good!

Stand aside ovaries, this chick has a game to play. Dodger just recently announced she’d pregnant, but we’re willing to bet this spunky gestating girl gamer can still rake you over the coals. Known for her fun personality on her YouTube channel, this gamer girl is into a lot of different games, from RPGs to shootem ups. When she’s not growing tiny humans in the real world and running the digital one, you can find Dodger rocking out in the business world over at The Dodger Coffee Co.

one of the things i’ve been learning lately is how easy it is to forget about the players on the other side of online games. it’s easy to think of them as npcs, but we should never forget they’re people too! i kind of ranted about a recent situation with it in today’s new blog post, check it out! the link is in my bio. ~~~~~~~~~~~~~~~~~~~~~~~~~~~~~~~~~ #finalfantasy #ffxiv #multiplayer #mmorpg #respect #game #gamer #gaming #videogames #girlgamer #gamersofinstagram #gamersunite #gamingaddict #gamergirl #girlgamers #gamergirls #instagamer #instagaming #instagame #onlinegaming #gamingcommunity #gamingfolk #gamingfamily #blogger #gaminglife #gamerforlife #instagood #girlygeek #thegirlygeek #blog

Meet Erin, the adorable lover of all things cute, pink, and geeky. If it’s adorable, girly, and decidedly Pokemon-y, chances are this bubbly gamer girl is all over it. Her Instagram feed is a treasure trove of gaming imagery, roses, and all things lip gloss, and it’s a sticky sweet refresher from the world of hard-core badasses that tend to dominate the #girlgamer scene.

Starting as a gamer when she was still in junior-high, The Girly Geek loves a good set of yoga pants, setting up shop in her boyfriend’s TechniSport Gaming chair, and disappearing into some Final Fantasy XIV. More into perpetual missions that competitive gaming, Erin’s nonetheless a force to be reckoned with in the Pokemon world, where she’s trained a formidable team.

Check out her blog

About to hop on #fortnite What’s your favorite game?

Sssniperwolf is a Jane of all trades who does everything from Omegle prank videos to Overwatch gameplay on her YouTube channel. All about fun, this chick’s channel is all entertainment, all the time. She’s been gaming since she was six, and the party never stopped. This gaming badass is all cosplay and sass on her Instagram, but you wouldn’t want to cross her on the virtual battlefield.

Meet Jesse Fangs, one of the top YouTube FIFA streamers in the world. This chick throws down, and she frequently knocks the competition dead. Fangs has her own line of esports gear over at Design by Humans, a massive following on her YouTube and Twitch channels, and enough moxie to make little girls aspire to have sore thumbs. When she’s not laying waste to the male-dominated world of esports, you can catch her streaming Call of Duty.

Nobody messes with the queen of FIFA.

Ending the year with 1 million subscribers. Thank you all so much! ❤

This violet-haired vixen burst onto the YouTube gaming scene, where she quickly drummed up a following of over a million subscribers. Minecraft, cats, and hedgehogs dominate the adorable feed of this #girlgamer, who’s rampant following is commanding a voice for chicks who game — and do it with the coolest hair ever.

Are you a badass gaming chick? Tell us your favorite games in the comments below!

Sex and Circulation: Why Your ... 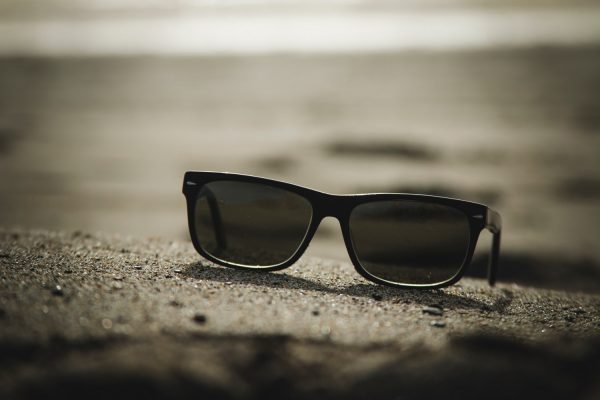 Sunglasses on a cloudy day – fashion or function?

Everything you need to know about protecting your eyes We’re all pretty clued up on how sun exposure can damage our skin, yet summer’s must-have accessories are often cast aside as cloudy… 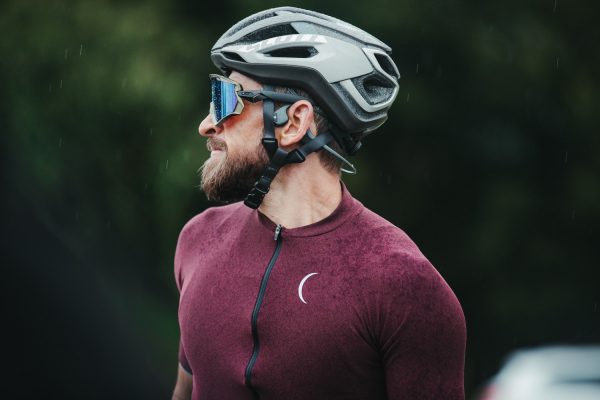 How to prepare for a triathlon – a how-to guide

Your 5-point plan No longer reserved for elite athletes dragging themselves around a grueling, unforgiving course, triathlons offer a variety of distances suitable for total novices through to full fitspo-types. With home-based… 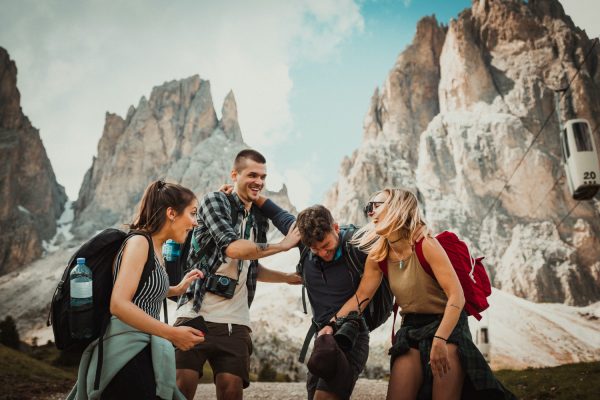 The best ways to be the best friend Maintaining connections through social media takes minimal effort, but fostering true friendships as we age can be quite different. With studies showing that your… 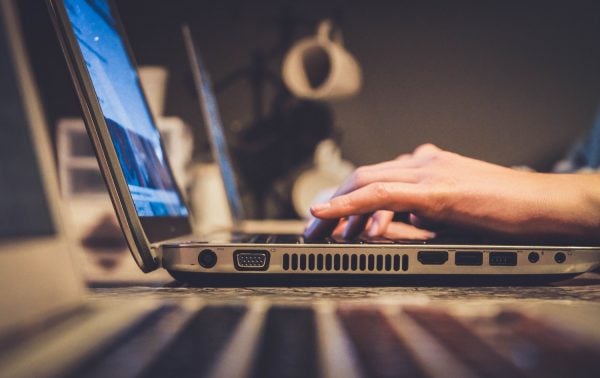 How to get ‘in the zone’ and achieve your goals All too often, it feels like the day passes in a blur of running between meetings, eating lunch on the go, and… 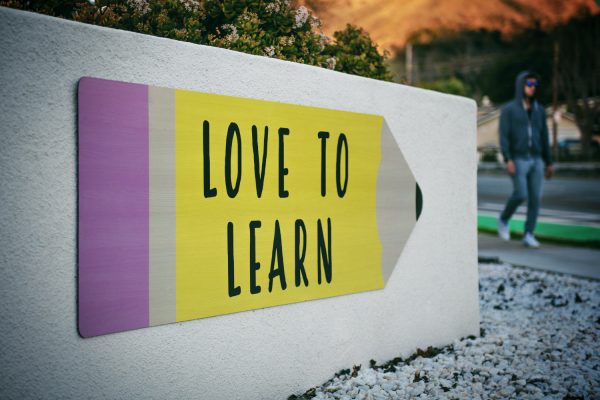 Using love languages at home – and in the workplace

Love languages aren’t just for romantic relationships Since Gary Chapman came up with the concept in his 1995 book, love languages have become part of the lexicon. The idea is that everyone…